The word “absurd” doesn’t even begin to describe this ridiculous demand by New York City Mayor Bill de Blasio as he publicly says he wants the federal government to replace all of the missing revenue from the COVID-19 economic shut-down. This is bonkers. If the federal government was to even consider taking such action it […] 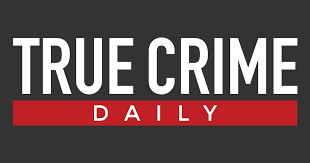 BUY OUR MUGS SUPPORT US AND MORE 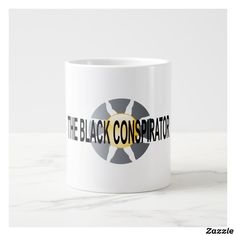 Get in contact with The Black Conspirator and get your story or your missing loved one displayed on our website. We are black owned and we are here for every body. You can email or phone in your story and we will help spread your story. We also place video’s of your choosing on our website . It has to be in line with news as well as show your talents This the peoples paper online here to help and serve the public. If your video or story get the leading views it will be placed on our leader board on the top of our page. Thank you!!!